White-washed walls combined with timber louvres and pergolas reflect the coastal setting and climate of this home.  The project was completed in 2015. 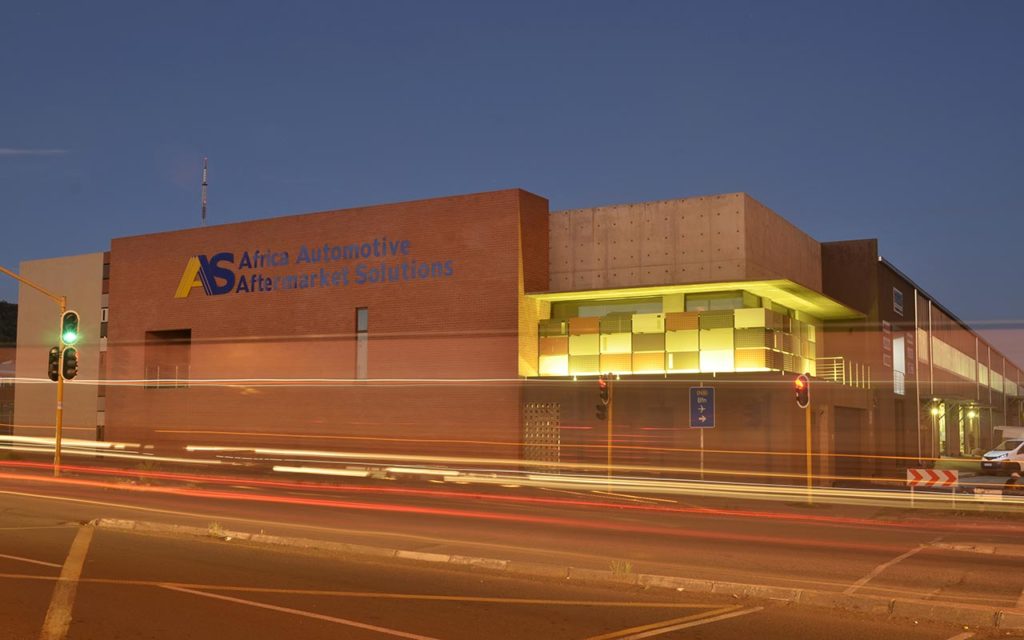 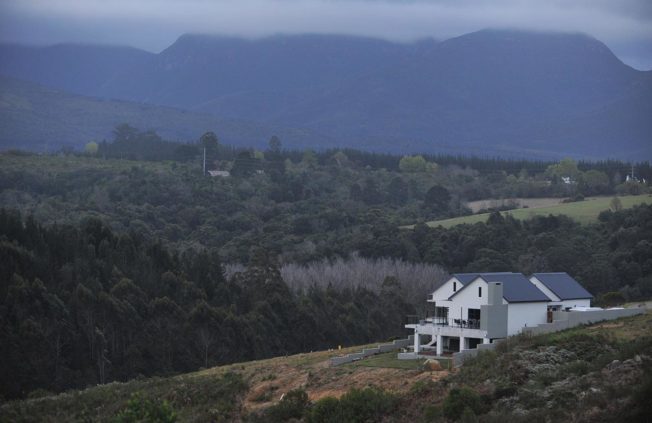 House Bredenkamp, situated in the scenic Garden-Route landscape, was completed in 2015.  The design combines contemporary materials and elements with a clear reference to the Cape Vernacular to fit into its natural setting. 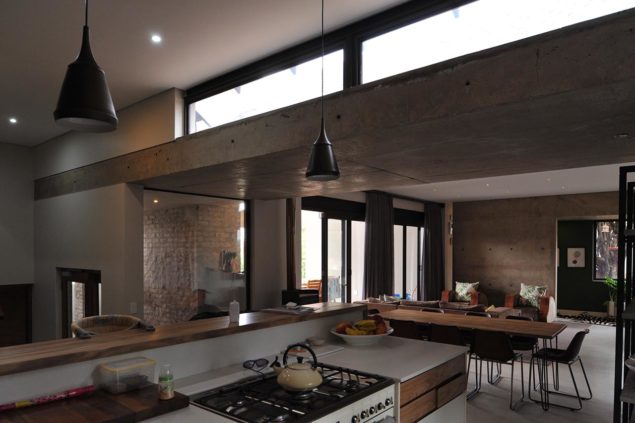 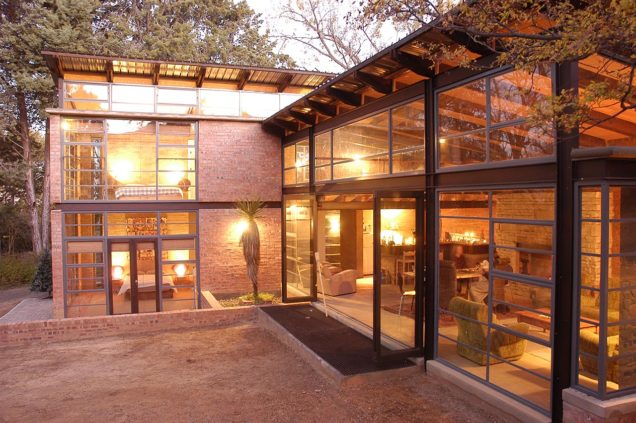 This five-bedroom family home for a UK based investor was completed in 2008.  The interior reflects a combination of collaborative ideas between client and architect, while the external meets the exact guidelines of the home owners’ association.

This house, situated in the De Zalze Winelands & Golf Estate on the outskirts of Stellenbosch, acknowledges the surrounding vineyards and mountains.  While having to work within very tight architectural guidelines set by this estate, we also pursued not to sacrifice too much of our own identity. 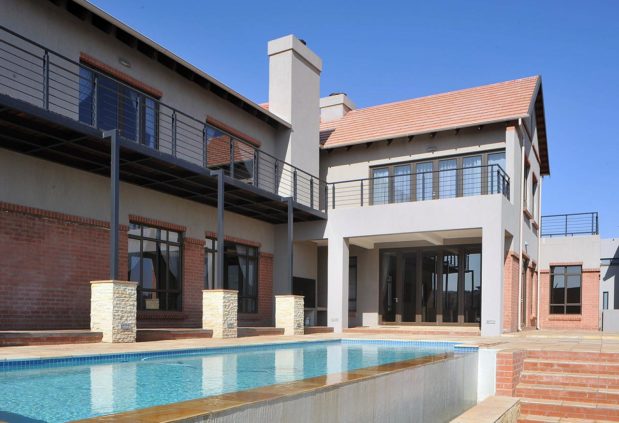